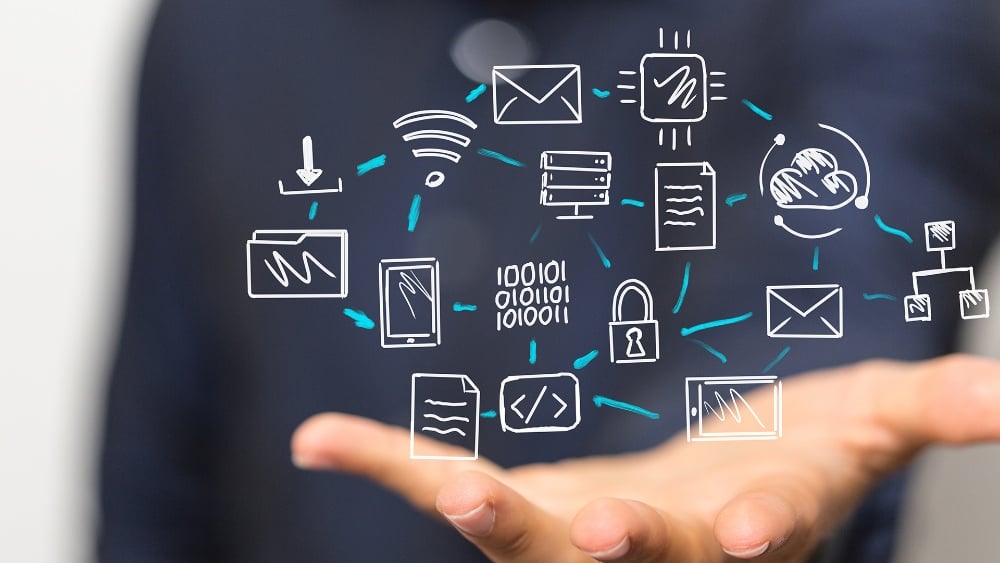 What IT infrastructure do you need for your digital transformation

You have no choice. Most businesses are going to have to embark on a digital transformation within the next few years. But many still lack the tools they need to do it. To be successful, you need IT infrastructure that’s flexible, reliable and high-performing.

The digital transformation, here and now

Less than half of medium and large Canadian businesses have already begun their digital shift. Fifty percent of them are still in the planning stages, according to an April 2017 survey conducted by IDC Canada.

And yet, these businesses know they’ve got to get the ball rolling—and soon. Another survey conducted in late 2017 by Léger/NOVIPRO, revealed that 88% of IT managers and corporate decision-makers in Quebec plan on making major investments in technology within the next two years. In half of these cases, the investments will be in IT architecture solutions.

That’s a whole lot of companies setting the wheels in motion for their digital transformation, right here, right now.

This is the case for I-D Foods, a Laval-based food distribution business with more than 10,000 customers across Canada.

To support its growth, the company needs reliable and efficient information systems."For 25 years, we had a system that we modified and improved internally to meet the specific needs of the business," says Michael Issenman, IT Infrastructure Manager at I-D Foods. "But three years ago, we began to see that this system's time was up; we needed a solution that was easier to configure and adapt to our current and future needs."

I-D Foods has selected NOVIPRO to help with its digital transformation.
Read our case study

Today, I-D Foods is one of the 350,000 organizations around the world using SAP software packages to support their digital transformation.

Just as organizations using ERPs should consider migrating to SAP HANA, their choice of IT infrastructure is just as crucial.

I-D Foods decided to replace its ERP and, after considering a dozen solutions, they finally opted for SAP HANA on an IBM Power platform. This was a smart choice on many levels.


IBM and HANA: made for one another

Would you like to know more about the benefits of using IBM Power servers as the cornerstone for your digital transformation? Download our white paper: IBM Power: The Platform of Choice for SAP HANA. 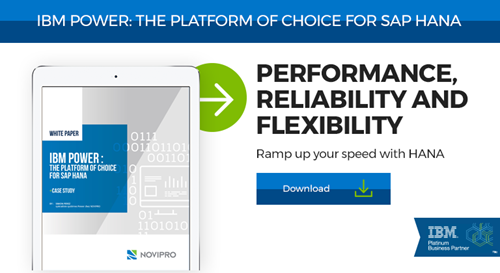