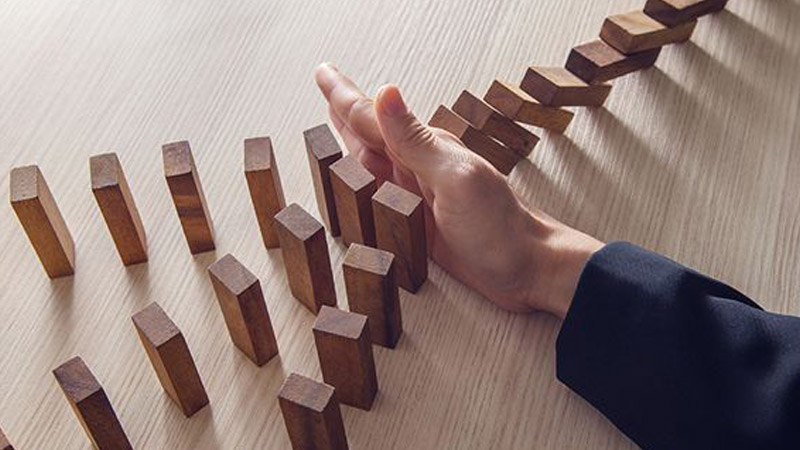 Recovery plans and data security: Your IT insurance policy

What company would leave its vehicle fleet without insurance? It sounds crazy, but that’s what often happens with data, which is left to circulate on the Internet without the right protection. Here’s what you need to know to draw up an recovery plan and keep your data safe.

In 2009, a server outage left communications firm CASACOM unable to access its data. “Even though we work in crisis management, we hadn’t planned for this type of situation,” says Marie-Josée Gagnon, President and CEO at CASACOM. Their employees couldn’t access anything, from client accounts, to archives, to business development files.

Fortunately, the outage was fixed before the company’s operations were seriously affected. “The incident was very well managed. But we’ve still taken the precautions to make sure it never happens again,” said Gagnon.

CASACOM isn’t the only company that’s had to learn the hard way. According to IT Trend Perceptions in Canadian Large and Medium-Sized Businesses, a 2017 study conducted by NOVIPRO and Léger, more than half (56%) of Canadian businesses believe that data security is a worthwhile investment, but one quarter of them (24%) still don’t have an action plan for dealing with a disaster or security breach.

And security breaches aren’t isolated cases. Three out of 10 Canadian businesses have fallen victim. Like CASACOM, these businesses are now more likely to have an action plan. It’s kind of like waiting for your house to catch fire before installing a smoke detector.

The cloud to the rescue

Cloud solutions should be taken into consideration when creating an recovery plan for securing your data and IT system.

Backup as a Service (Baas) saves critical enterprise data in the cloud automatically and regularly. This type of system makes it relatively simple to recover the last version of your data, if the need arises.

Obviously, in 2017, externalizing your data backup on remote physical supports is advisable, as it reduces the risk of data loss. And the process is that much easier with the cloud.

Regularly backing up data is essential, but it’s not everything. “Your recovery plan should go beyond data,” says Yves Veillette, IT Architecture and Infrastructure Manager at E-SPACE, a subsidiary of NOVIPRO. “When your IT system fails, backed up data is not useful because you can’t read it. That’s why IT backup is so important.”

Disaster Recovery as a Service (DRaaS) systems save a replica of your key IT systems in the cloud, or sometimes even a replica of your IT infrastructure. For example, if your employees need to use a program to track production, the DRaaS system will take over if something happens, reducing your downtime. “Backups don’t just help you recover your data, they help you resume your activities,” says Veillette.

Outsourcing to a company that specializes in cloud solutions is advantageous in two ways. On the one hand, your systems or critical data are duplicated outside the company, which protects them in case of fire or a prolonged outage. On the other hand, by using cloud solutions like BaaS or DRaaS, you put your IT infrastructure security in expert hands.

But a word of caution: The “cloud” isn’t a magical solution. Opting for a cloud solution doesn’t absolve you of the responsibility of developing an action plan or assessing your IT system’s criticality. To make an analogy, even if you store your winter tires at a garage, you’re still responsible for your tires.

Working with a trustworthy IT consultant can make all the difference if you have to deal with an IT outage like CASACOM experienced in 2009. “The key was having this great go-to person that we know we can count on if anything ever happens again,” says Marie-Josée Gagnon.

In addition, outsourcing your data security is more efficient. It allows you to focus your energy and resources on your core business. If IT security isn’t what you do, why not hire an expert?