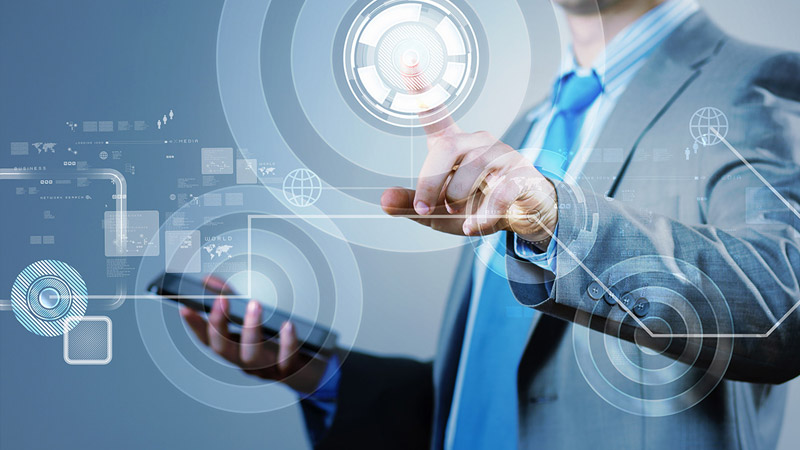 Attracting and retaining IT talent: a major challenge across Canada

In the 2018 edition of IT Trend Perceptions in Canadian Large and Medium-Sized Businesses, a study conducted by NOVIPRO and Léger, 90% of decision-makers said they faced at least one challenge revolving around their IT workforce. The finding reveals a major trend.

When asked about IT staffing challenges, 60% of those surveyed by Léger confirmed that they had difficulties attracting and retaining IT talent. Concerns about training and skills development were also cited.

According to Josée Lanoue, General Manager of TECHNOCompétences, “another major phenomenon is that today, 52% of IT professionals work in companies outside the IT sector, like banks and manufacturing firms. With automation and what’s been called the fourth industrial revolution, more and more companies need these skilled workers.”

Difficulty recruiting and retaining IT talent is nothing new for Canadian businesses. “Moreover, it’s often a distraction for companies whose core business isn’t IT,” says Martin Larivière, HR Director at NOVIPRO.

This explains why many companies now turn to staff augmentation services for their IT staffing needs. According to the Léger/NOVIPRO survey, they primarily choose this option because of cost-effectiveness (36%), to fill internal skills shortages (33%) or due to a lack of resources (31%).

“At NOVIPRO, some companies contact us on an as-needed basis, with projects lasting three to six months,” continues Larivière. “Others have more recurring needs: one or two working days a week with a developer, a Microsoft specialist, a network administrator, a technology solutions designer or a business consultant, for example. By working with an IT consulting firm, these companies get access to experienced professionals without having to manage them.”

Other companies go even further and fully outsource their IT operations, including everything from workstation updates to user support and the deployment, maintenance and monitoring of cloud applications.

Even though staff augmentation is increasingly common, it's not a lasting solution for the labour and skills shortage in IT.

“Outsourcing may be an appropriate solution for a small or medium-sized company with 50 employees,” says Josée Lanoue, “but when you’re talking about companies with 1,000 employees or more, they often want to build their own IT teams. There are enough computer science graduates to fill demand, but companies are struggling to find professionals with five to seven years of experience.”

As a result, companies outside the IT sector tend to offer higher salaries, according to TECHNOCompétences. “When you have difficulty attracting and retaining talent, pay becomes the primary incentive,” says Josée Lanoue. “We’ve seen a widening gap over the past three years. A programmer working outside the IT sector can earn up to $10,000 more per year than one at an IT firm.”

However, Martin Larivière from NOVIPRO believes salary is just one of several deciding factors. Company size, the challenges of the position, work environment, work-life balance and opportunities for skill development are also important considerations. Larivière explains, “we offer our employees the chance to work with a myriad of technologies and environments at different companies from all sorts of industries, while investing massively in training and skill development.”

Offering a competitive salary, but also a stimulating job and work environment, could be the key to attracting (and retaining) the most talented minds in IT.