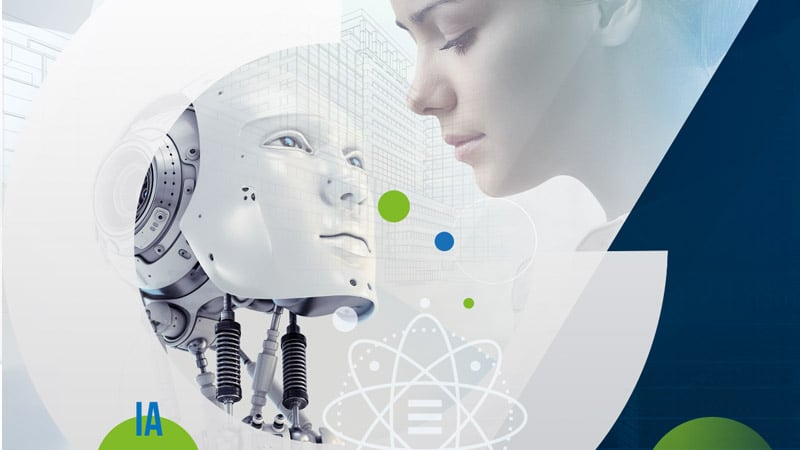 Artificial intelligence is a term that is top of mind, especially in Quebec and Ontario, where research is progressing quickly. Companies are looking forward to amazing advances, from productivity gains and process automation to predicting consumer behaviour. This revolution will touch all industries, but a new Léger survey conducted in collaboration with NOVIPRO has revealed that only a small portion of Canadian businesses are planning to invest in AI over the next two years. With competition increasing worldwide, this passivity on the part of Canadian companies is cause for concern.

According to a November 2017 survey of 467 large and medium-sized businesses in Canada, less than one quarter (23%) plan to invest in AI in 2018 and 2019. This sector ranks fourth among the respondents’ priorities, far below infrastructure (52%), business solutions (43%), and professional services (39%). Such spending is commendable, but it shows a lack of vision in certain respects.

If Canada wants to be known as a leader in the field of new technologies—the Trudeau government recently announced a $950 million investment, so the country could catch up in terms of innovation—Canadian companies must get in the game. It’s even more critical because our neighbours to the south are spending fortunes to develop AI. According to 2016 data, 66% of global investment in this sector comes from American companies.

Why do so few Canadian companies with more than 100 employees intend to develop AI? Could it be that the gains from this technology still appear abstract to many business leaders? The catch is that it’s crunch time for many “traditional” businesses competing with young agile companies keen on innovation.

I’m thinking of the Quebec company with a dozen employees that can generate tens of thousands of product manufacturing simulations in seconds and suggest the most efficient one. Or the young biotech start-up in Toronto that uses powerful algorithms to decrypt the genes responsible for complex diseases. The revolution is here. This isn’t science fiction any more.

Companies looking to get into AI face another major challenge: recruiting talent. Our survey states that more than a third of Canadian companies (37%) are having difficulty recruiting experts in this field and hiring the right employees can be a human resources headache. A recent American study shows that 85% of occupations that will be practised in 2030 don’t exist yet.

Scores improve for IT dropouts

If the lack of planned AI investments is worrisome, our survey also reports some good news. IT dropouts, those companies that aren’t interested in IT and keep obsolete systems, are doing better this year. The figures show that organizations took IT more seriously in 2017. Now 87% of respondents state that IT plays a significant role in their corporate strategy, versus 79% in 2016. Finally, 31% of respondents consider their infrastructure cutting-edge this year, whereas it was significantly lower in 2016 (20%).

Let’s hope that these positive figures reflect companies’ willingness to use state-of-the-art technology to tackle the fourth industrial revolution. After all, it’s their competitiveness at stake, and often, their survival.

Has your company embraced the fourth industrial revolution?

To assess the importance of IT in your organization and see how you measure up against other Canadian companies, download the main trends of the 2018 NOVIPRO-Leger survey.